From Rome Commission to Photo London

The exhibition “Rome Commission” will be opening the 16th of may at the Italian Cultural Institute in London, welcoming the upcoming edition of Photo London. Founded in 2003, as part of FOTOGRAFIA – International Festival of Rome, the Rome Commission asks every year to selected international photographers to portray the city of Rome in total freedom of interpretation.

A selection of the works produced during the Rome Commissions will be exhibited in the same group show for the first time:  Olivo Barbieri, Tim Davis, Marco Delogu, Tod Papageorge, Martin Parr, Paolo Pellegrin, Anders Petersen, Alec Soth, Guy Tillim and Paolo Ventura will be part of this fantastic group exhibition. This remarkable list of authors will be joined by Martin Bogren and Hans-Christian Schink which, although they haven’t been directly “commissioned” by the festival, they both interpreted the city of Rome and their work have been previously featured in various edition of the FOTOGRAFIA festival and those works will add valuable depth to this collective vision of the immortal city.

Speaking of Photo London, we will be in the Turbine Hall at the Tate Modern for the Offprint 2016 and yes, we will have signed copies of Alec Soth, Anders Petersen, Marco Delogu, Guy Tillim and many others, so come and visit us as well after the you visit the exhibition at the Italian Cultural Institute! 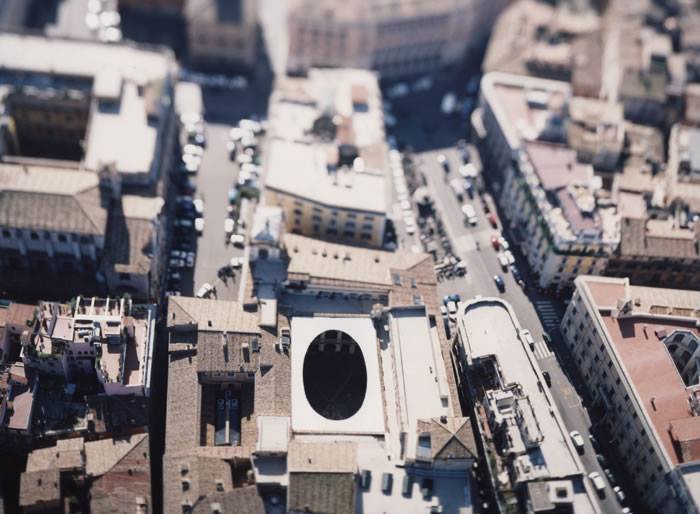 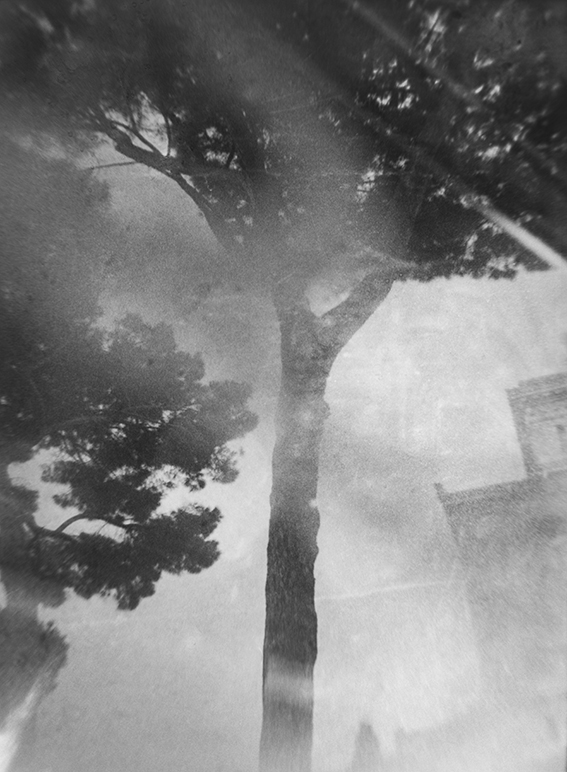 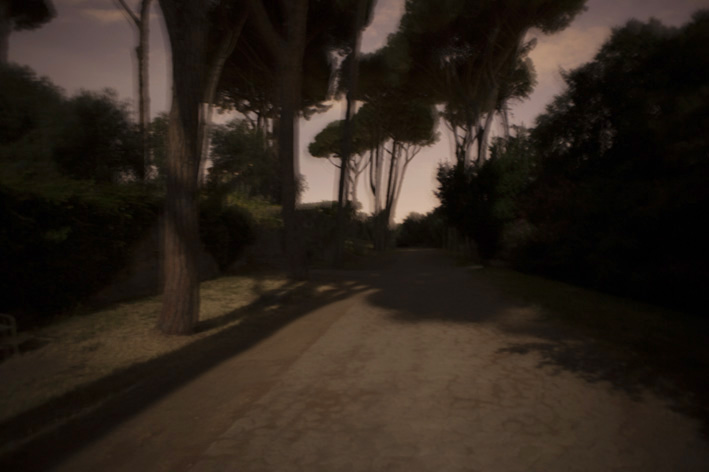 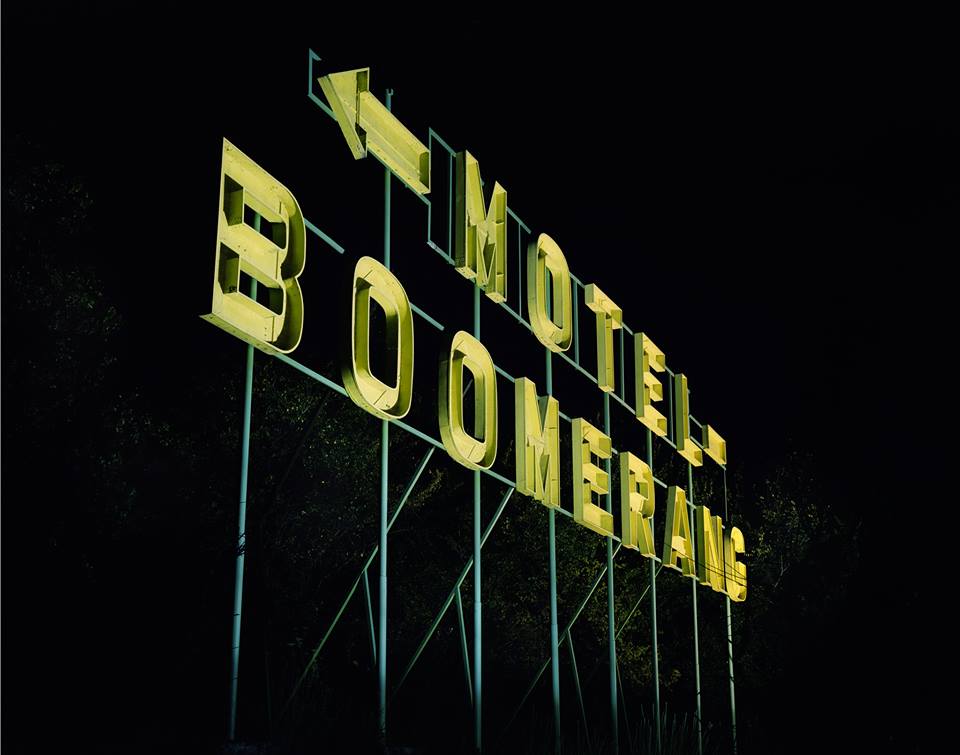 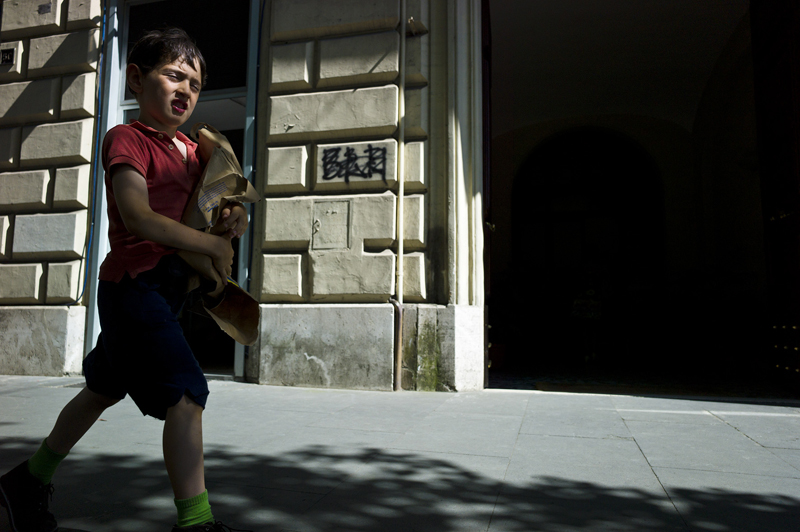 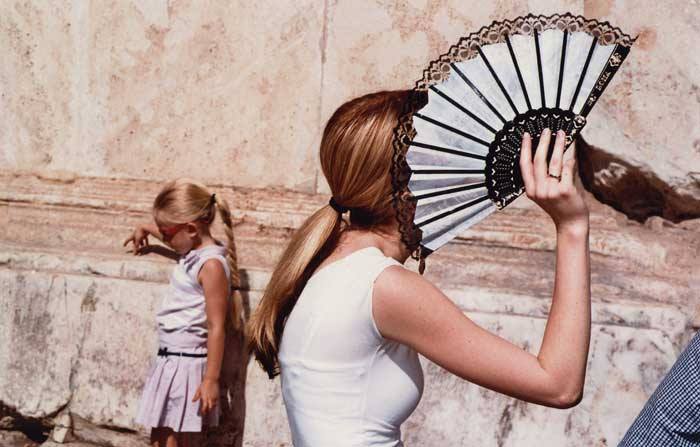 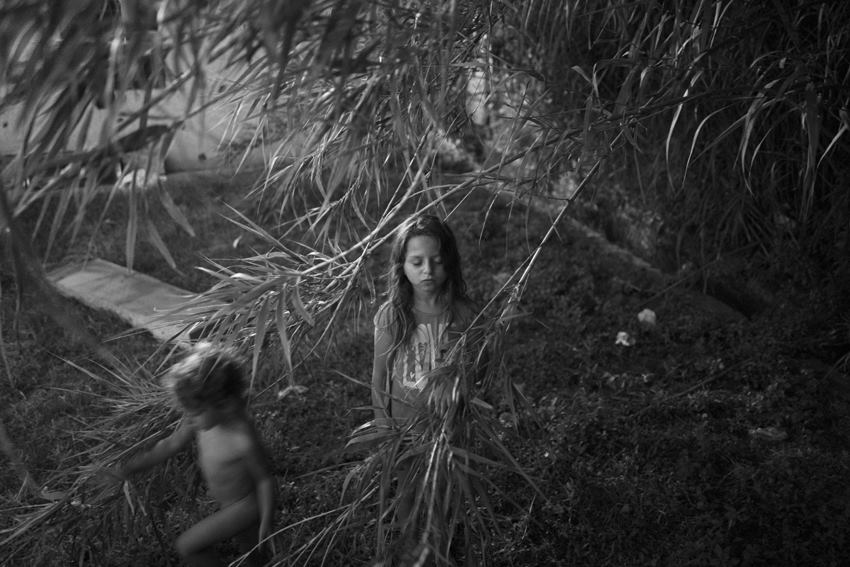 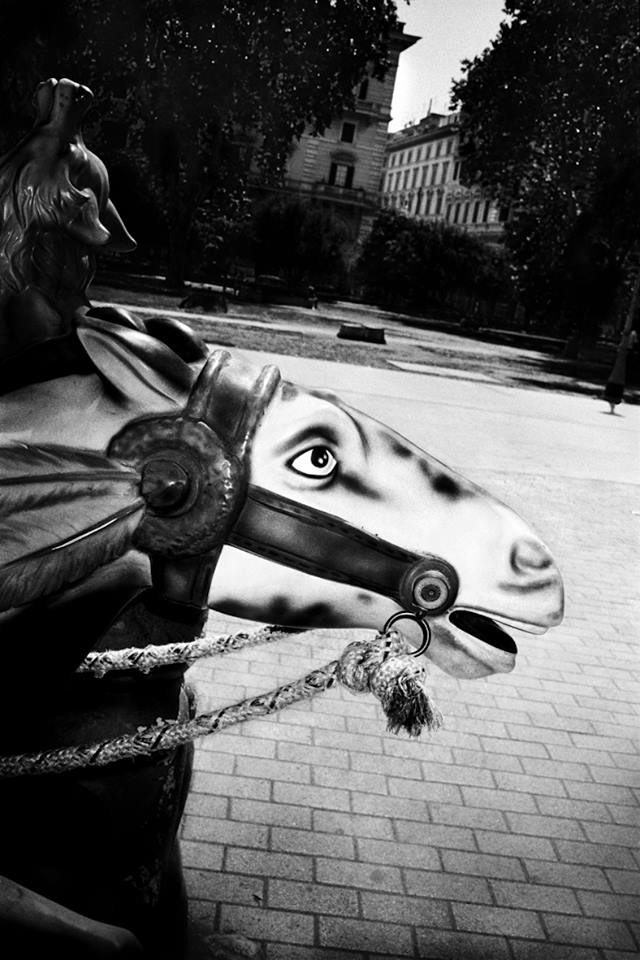 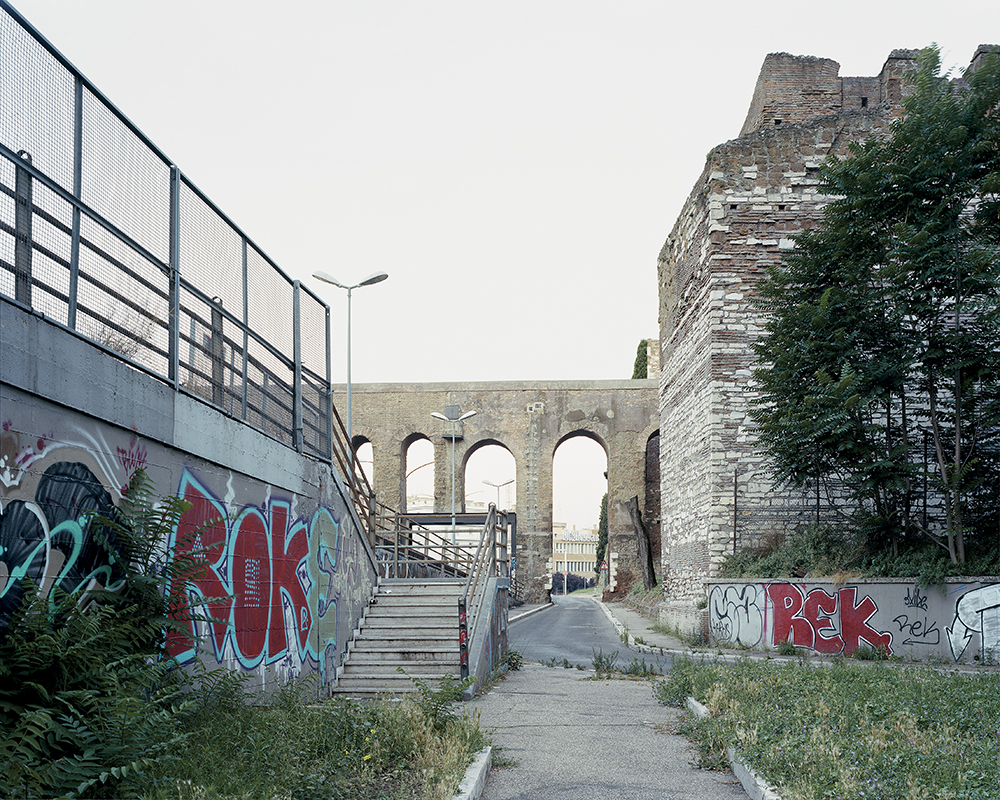 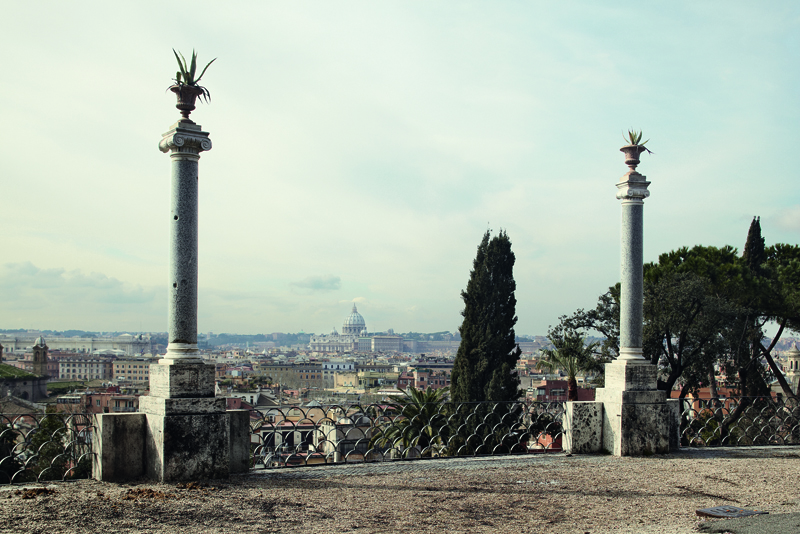 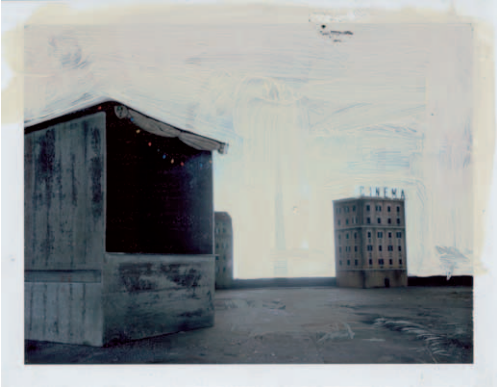