We are happy to announce our latest publication: Olivo Barbieri, site specific_ROMA 04 – 14 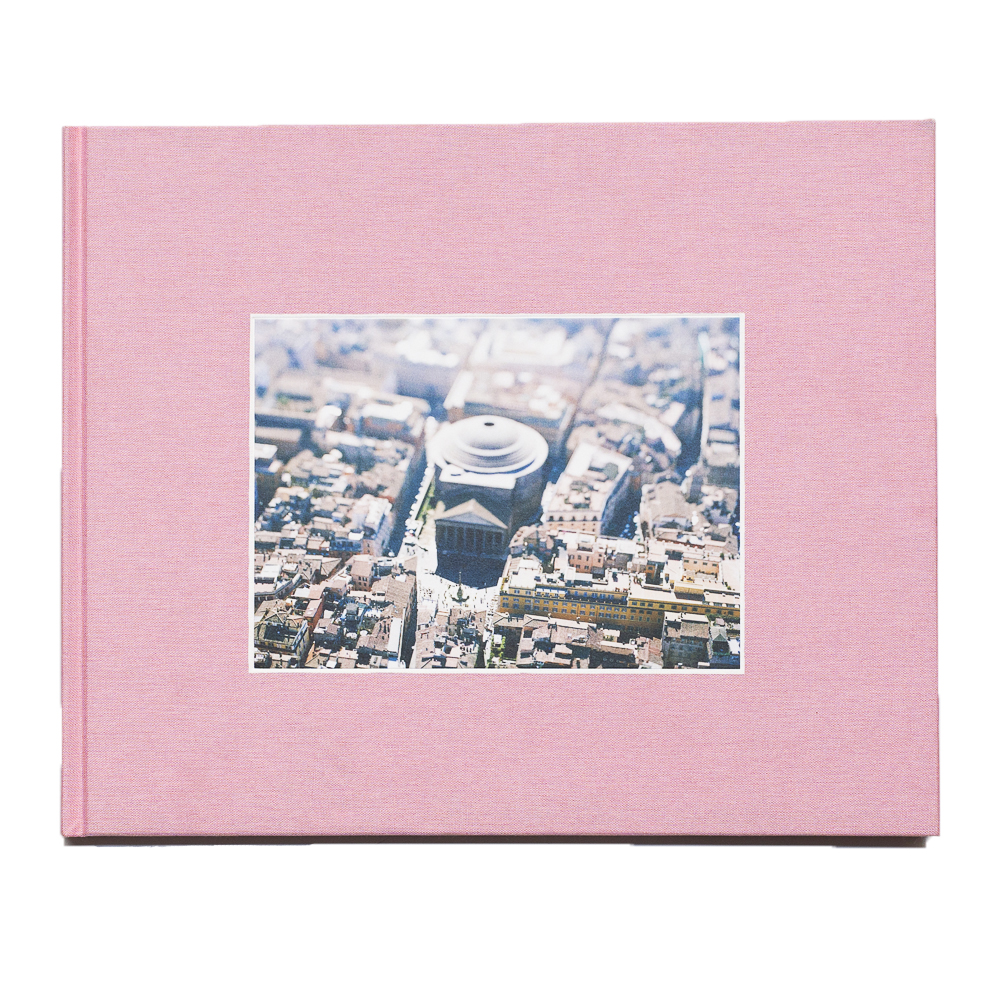 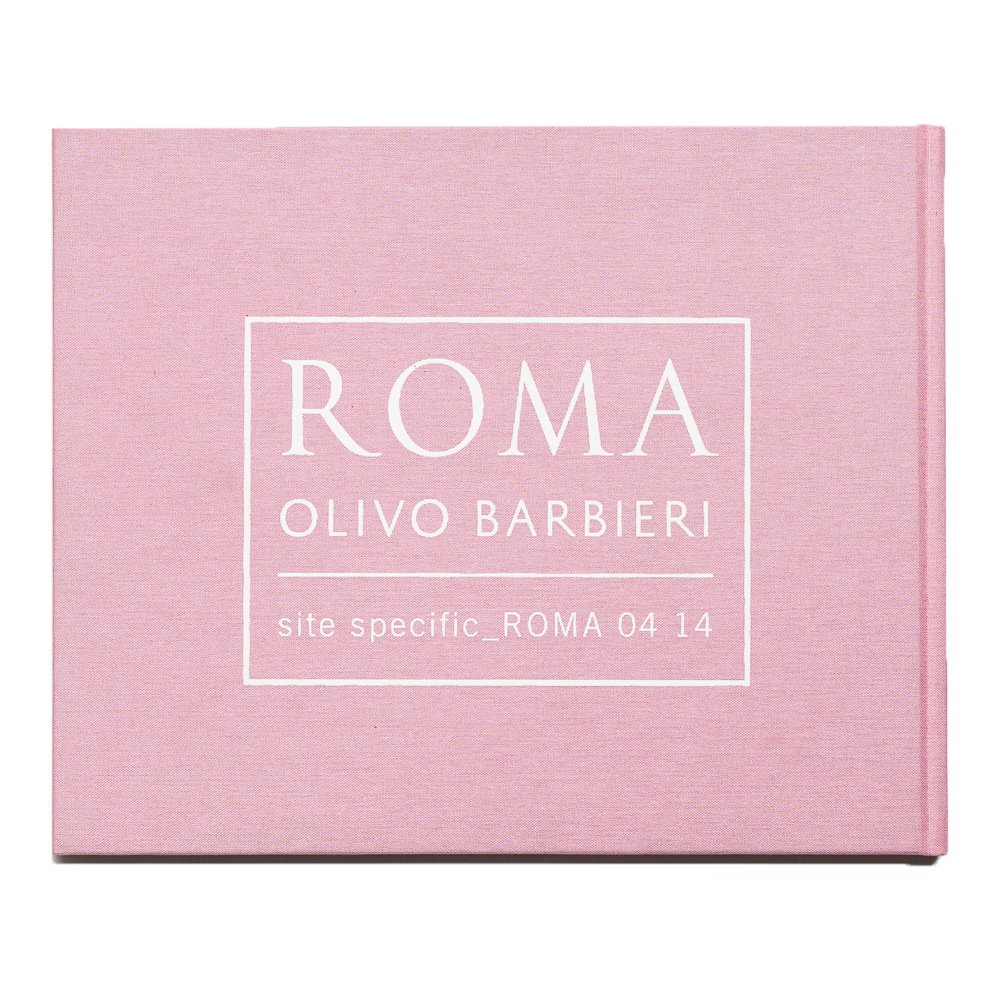 In 2004, FOTOGRAFIA – International Festival of Rome was still in its infancy, but already it appeared like a festival with its own strong identity. The previous year, with Josef Koudelka had given birth to the Commission Rome, one of the most distinctive features of the festival and that, fourteen years later, still accompanies the festival. The following year, to continue to portray Rome, was chosen Olivo Barbieri who has long worked always attentive to metropolitan mutations and the relationship between reality and virtuality. In the beautiful days of clear light in February, Olivo took literally an helicopter and began to fly over the city of Rome,  the more than ten years the project site specific_ born.

Over the next eleven years two courses were developed in parallel: while Rome every year saw a new photographer portraying it (Anders Petersen came after Olivo and then followed Martin Parr, Graciela Iturbide, Gabriele Basilico, Guy Tillim, Tod Papageorge, Alec Soth, Paolo Ventura Tim Davis and myself in 2014), Olive grind cities around the world from above flyover and photographing them (Rome, Montreal, Jordan, Shanghai, Las Vegas, Los Angeles, Turin, Malaga, Las Vegas, New York, Beijing , Monza, Modena, San Francisco, Brasilia, Manaus, L’Aquila, Milan, Catania, Florence, Genoa, Naples, Venice, Bangkok, Detroit, Chicago, Rio de Janeiro, Mexico City, Gibellina, Istanbul, Tel Aviv, New Orleans , Emilia, London, Memphis, Los Angeles, Houston, Sao Paulo), one after another. Ten years after Olivo has closed a circle. From initial idea to photograph Rome as if it were a model of itself and that gave life to the portraits of many other cities refining and adapting each time the technique, Olivo is back in Rome itself, in the Museum of Roman Civilization, to photograph in the plastic.

Texts by Pippo Ciorra; Edoardo Albinati
With a conversation between Olivo Barbieri and Marco Delogu